“Sure, they provide non-dilutive growth capital, but to me what really stands out about Espresso is the fact that they’re not just lenders. They truly want to help founders like me. Plus, they get it. They know how to diagnose the problems a company has and then connect founders to the resources they need to fix them.” 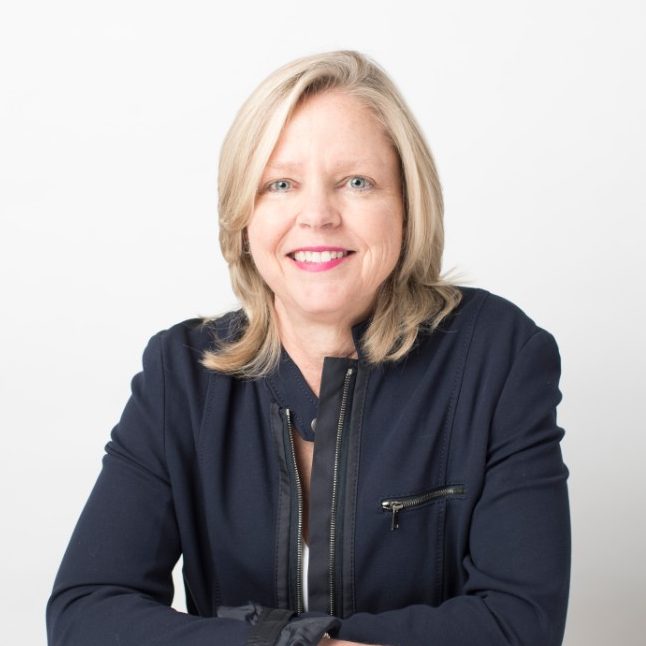 Founder and CEO of HomeStars

Anyone who’s ever tried to renovate a home knows just how difficult it can be to find good, reliable contractors to do the work. Having experienced that frustration firsthand, in 2006, Nancy Peterson decided to do something about it. An MBA with an extensive background in marketing and branding, Nancy made a radical move. She left her executive role at Kraft to found HomeStars, an online service that helps users find the best tradespeople for home improvement projects.

Under Nancy’s leadership, HomeStars became the gold standard review site for home renovations in Canada in just a matter of years. Today, the company boasts a database of 2 million vendors along with hundreds of thousands of reviews.

Yet despite her success, by 2013, Nancy was facing a problem. She had already taken three rounds of equity to help grow the business. And while she had managed to retain her majority ownership stake in HomeStars as the company’s founder and CEO, she knew that if she kept taking more equity, she’d lose controlling interest in the business. “I needed capital to keep growing the business, but I wasn’t about to give up control of the company I’d built to get it,” recalls Nancy.

That’s when she started looking for alternative growth funding strategies.

A smarter way to finance

As Nancy weighed her options, she began to focus on venture debt as an alternative financing solution. Wanting to maintain her ownership stake in HomeStars and take advantage of her company’s capacity to support debt funding, in early 2013 she accepted a loan. Unfortunately, the lender she picked proved to be inflexible and ultimately didn’t have the risk appetite to continue supporting HomeStars’ growth. Plus, it was much more expensive than she realized once interest, fees, and warrants were factored in. “It just wasn’t a great experience,” says Nancy.

About a year later, Nancy got introduced to Espresso Capital, a venture debt provider that was not only much more cost-effective, but also a lot easier to work with. The problem, however, was that Espresso wasn’t ready to partner with HomeStars. “We were thoroughly impressed with Nancy,” recalls Espresso CEO Alkarim Jivraj. “But the business needed to fix a few core issues before we could lend them the capital they needed.”

So rather than cut her a check, Espresso introduced Nancy to a new CFO who helped the company sort through its key operating metrics. In addition, the CFO played a critical role in helping the HomeStars team better forecast its cash flow, optimize pricing, profitably accelerate growth, and ultimately make the business much more valuable. Within a matter of months, Homestars came back to Espresso with a turnaround plan, paving the way for an investment in the business.

“Even before we partnered with Espresso, I was so impressed with how helpful they were,” says Nancy. ”Sure, they provide non-dilutive growth capital, but to me what really stands out about Espresso is the fact that they’re not just lenders. They truly want to help founders like me. Plus, they get it. They know how to diagnose the problems a company has and then connect founders to the resources they need to fix them.”

Nancy ultimately used the capital that she raised from Espresso to invest in her people and her sales operations. “We’re very much a people investment type of company,” she says. “To develop a strong product, you’ve got to add headcount across the board. Having that extra capital helped us build a solid team to support our clients.”

As the company grew, Nancy also decided to expand and renovate the company’s office space. The capital she raised from Espresso allowed HomeStars to double its square footage. For Nancy, that was critical to helping to create the right environment to not only attract top talent, but also ensure that her people were set up for success.

Ultimately, her strategy paid off. In 2017, HomeStars was acquired by HomeAdvisor, the company that purchased Angie’s List in the US. For Nancy, it was a real victory. She got to exit the business she built on her terms, without ever having to give up control. These days, she’s staying on in a role that she loves, but says she’d absolutely use venture debt again if she were to start another business.

“Espresso offers smart money, which isn’t something you find everywhere,” she says. “With their capital and expertise, we were able to become cashflow positive, make meaningful improvements to the business, and ultimately position ourselves for a very favorable acquisition. I couldn’t be happier with the way things turned out.”