“I’d definitely work with Espresso again. We had nothing but a great experience working with the team and were able to enjoy more of the upside from the acquisition since we didn’t incur any dilution.” 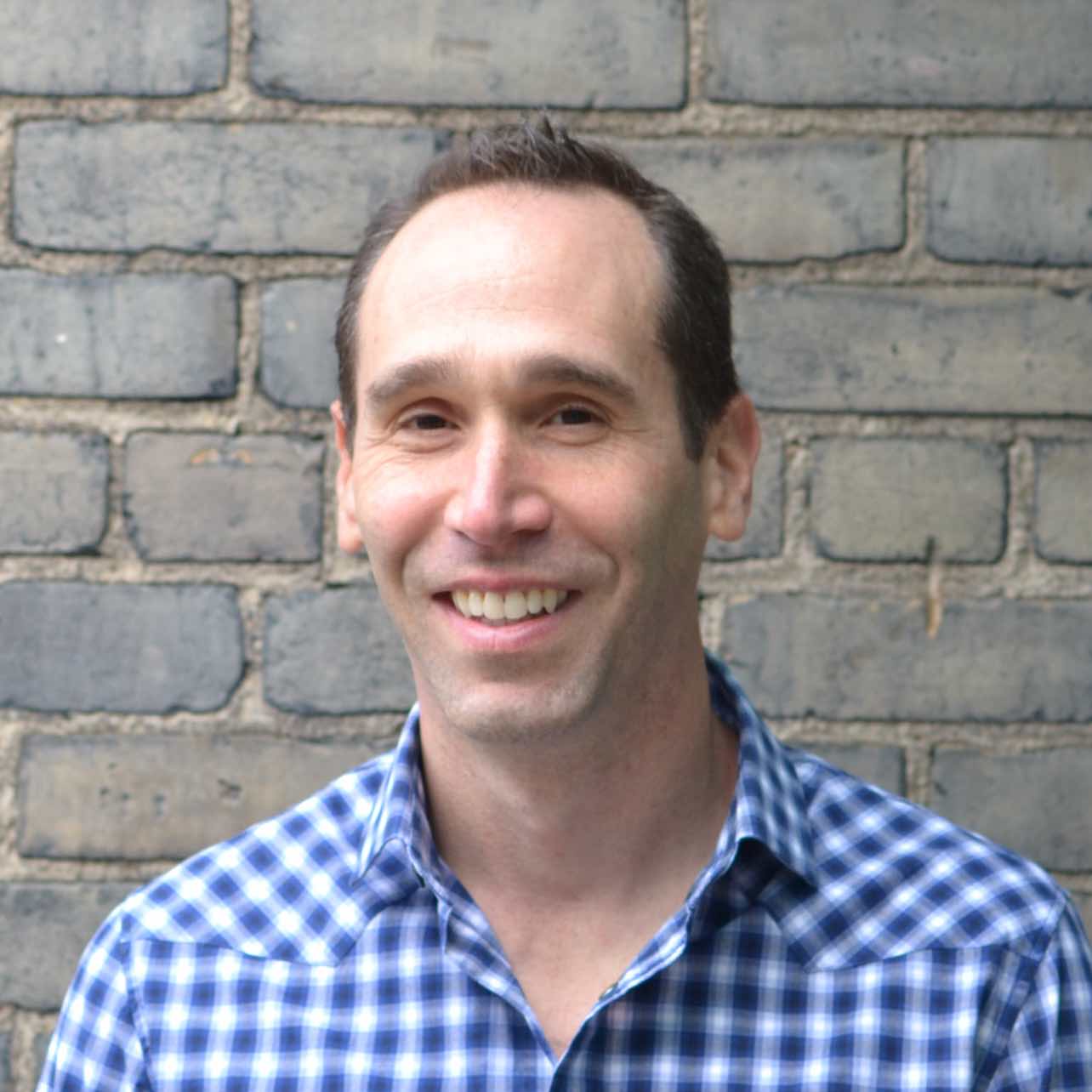 It was from his vantage point as the co-founder and president of a high-growth consumer packaged goods company that Eric Green realized the impact that retail analytics could have on a business. And it was thanks to that insight that in 2012, he went on to become the co-founder and CEO of Askuity, a sales enablement platform that empowers brands to grow their retail sales by delivering profitable insights.

Today, Askuity works with multi-billion-dollar clients like Philips and Bosch, as well as smaller emerging brands. By automatically collecting, cleansing, and analyzing consumption data, the company delivers actionable insights to its consumer product customers around the world.

To help fuel Askuity’s continued growth, in January 2018, Eric decided to raise capital. He had always followed a prudent capital raising strategy since co-founding the business. Practically speaking, that meant that while he had completed a couple of initial rounds with small funds and high-net-worth individuals over the years, he had never raised a large institutional round.

“We never thought raising $10 million in capital — let alone $50 million — made sense for our business,” says Eric. “A lot of companies take too much capital too early, only to find themselves under pressure to use it even if they’re not ready. We didn’t want to make that mistake, so we began looking at other options.”

Perhaps more than anything else, Eric was keen to find capital that was flexible and that wouldn’t lead to dilution. Venture debt seemed like a natural fit. “We had a growing client base giving us the revenue we needed to make venture debt an attractive option,” recalls Eric. “Our thinking was why raise equity when we could use venture debt to meet our financing needs and avoid dilution in the process.”

A new partnership Is born

As Eric began looking for a lender, Espresso Capital emerged as a potential partner. “They had a great reputation and lots of experience,” he says. “Plus, as we started talking to them, it became clear just how flexible they could be. They could give us the capital we needed in a way that made sense for our business.”

That’s not something Askuity found everywhere. “Most lenders are risk averse,” says Eric. “If your business doesn’t look perfect on paper, they won’t touch you. Espresso, on the other hand, understands the market they’re in. They know the ups and downs of a startup and are comfortable with risk.”

Soon after an initial conversation, Eric received a term sheet, with the funding he needed following in just a matter of weeks. He subsequently used the capital to accelerate Askuity’s product roadmap by expanding its dev, QA, and product management teams, and enhancing its back-end processing capabilities. Thanks to those investments, the company gained access to a broader addressable market and created a more valuable business, all while minimizing dilution and retaining more upside.

Growth through debt and equity

“Working with Espresso was great,” says Eric. “They’re founder friendly. They’ve got great systems, which makes it easy to report. And they sponsor a lot of events, which gave us the opportunity to learn from industry leaders and other companies within their portfolio.”

By combining equity and debt, Askuity was able to position itself for continued growth. And that growth ultimately paid off. In late 2018, Askuity was acquired by The Home Depot. “The acquisition has allowed us to accelerate our product roadmap and scale the team to drive value for all of The Home Depot’s vendors,” says Eric.

Looking back, Eric says he’d have no hesitations using venture debt again as part of his overall capital raising strategy if the opportunity arose. “I’d definitely work with Espresso,” he says. “We had nothing but a great experience with the team and were able to enjoy more of the upside from the acquisition since we didn’t incur any dilution.