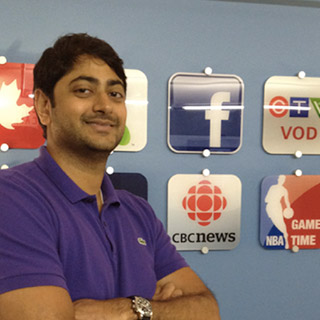 Rick Spence is a Canadian journalist, speaker, and consultant on business growth, entrepreneurship, and opportunity. He is currently a director at Startup Canada and President of CanEntrepreneur Communications.

What you need to know before acquiring a SaaS business

What you need to know about workspace management post coronavirus